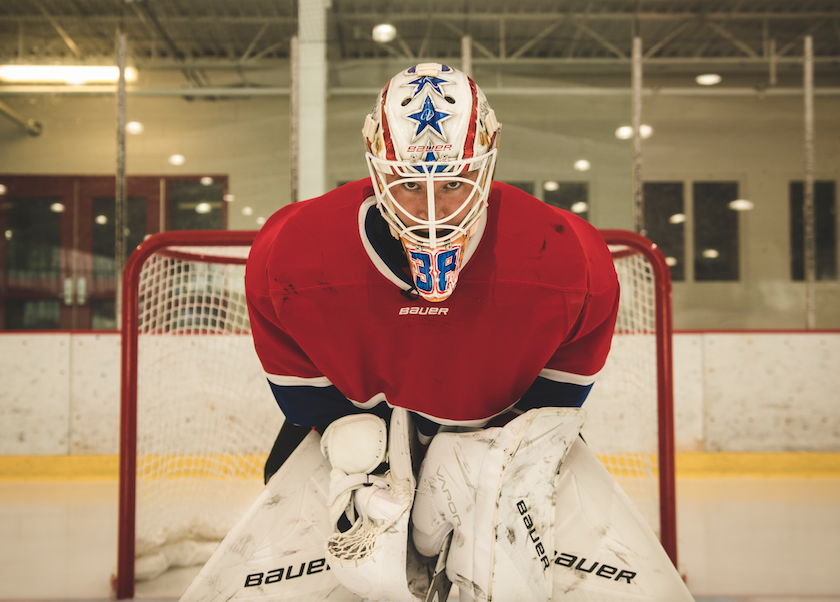 Kane Van Gate is the starting goaltender for the Rebels in the historic BHL, the most “elite” adult hockey league in the entire world. Kane, aka Gatesy, first gained recognition in the short documentary, BHL 36: Kane Van Gate.  BHL 36, similar to NHL 36 on NBC Sports,  followed Kane for 36 hours leading up to a big game.  Kane, aka Kaner, followed up BHL 36 with a reality-style web series called The BHL Life.  This series dives head first into Kane’s world as he grows the BHL while training for his dream job as an emergency backup goalie in the NHL. 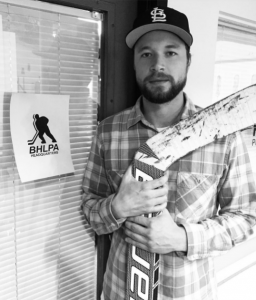 Kane, aka KVG, also claims to be the founding member of the BHL Players’ Association (BHLPA) which has a rapidly growing membership across the world. Kane’s vision for the BHLPA was first introduced in BHL 36 and he’s been building the BHL brand ever since so that regular hockey players can feel like they’re a part of something special.